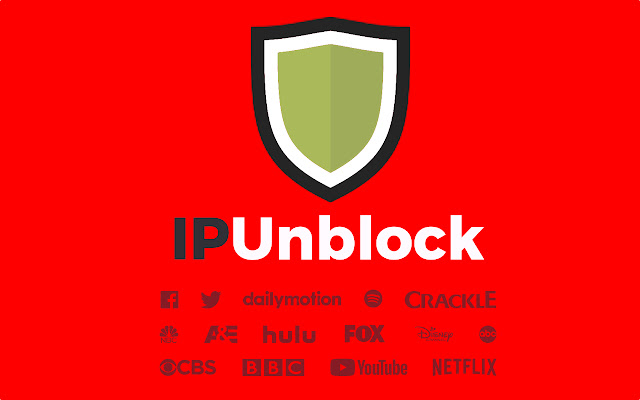 Use our free VPN to unblock Facebook, BBC, YouTube, VK, etc. IP Unblock is a secure VPN that can unblock sites when you connect to public wifi hotspots, cellular data networks and other public locations.

IP Unblock’s Free VPN service is unlimited, secure and super easy to use. You can connect to any of our free vpn servers and enjoy unlimited online privacy and freedom.

How is it free? When you install IP Unblock – Free VPN we update your new tab page to display our new tab page which includes ads. The revenue generated from these ads helps us pay for the costs of running the service.

Get started by installing IP Unblock – Free VPN to unblock sites from the Chrome store.