Straight to Full-Size for Google Images™ 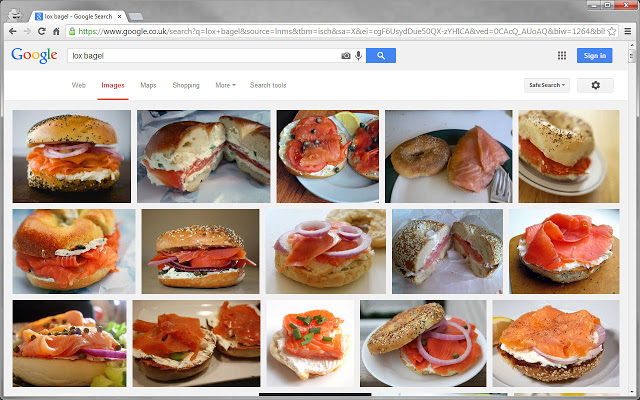 6 NOV 2013 – VERSION 2.0 RELEASED!
Google updated their search results page, which broke this extension some time ago. This release fixes this issue.

Google Images forces you through an intermediate preview step when trying to view an image from their images search result page.

Sometimes, I’d prefer to just go directly to the URL of the fullsize image. This extension detects when your browser has arrived at a Google Images preview page and provides a simpler way to get at the full-size image.

Version 1.6 (2 October 2012)
– Updated the manifest file to the new format (was preventing the extension from being installed)
– Rewrote a lot of the code to change the way the tab handling is done
– Added “View original website” and “View Google Images preview” links to the full-size image display page

Version 1.4 (28 Mar 2011)
– Added browser toolbar button to toggle the extension on and off
– Can now use the browser’s back/forward buttons to switch between Google Images preview and the full-size image.
– Added useful options below the full-size image
– Slight name change to comply with the Chrome Web Store’s branding guidelines