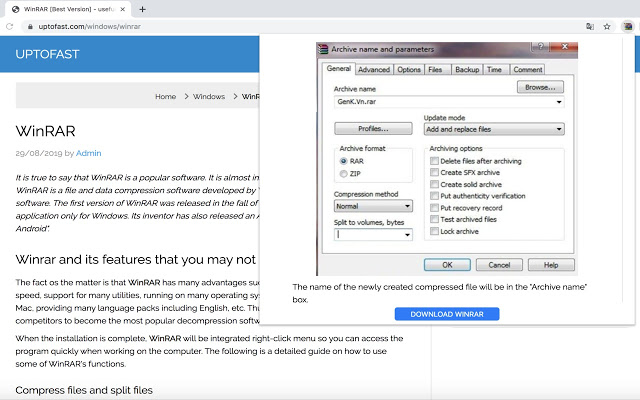 It is true to say that WinRAR is a popular software. It is almost installed in every computer. In fact, WinRAR is a file and data compression software developed by Yevgeny Roshal. It is a commercial software. The first version of WinRAR was released in the fall of 1993 WinRAR. WinRAR is an application only for Windows. Its inventor has also released an Android application called “WinRAR for Android”.