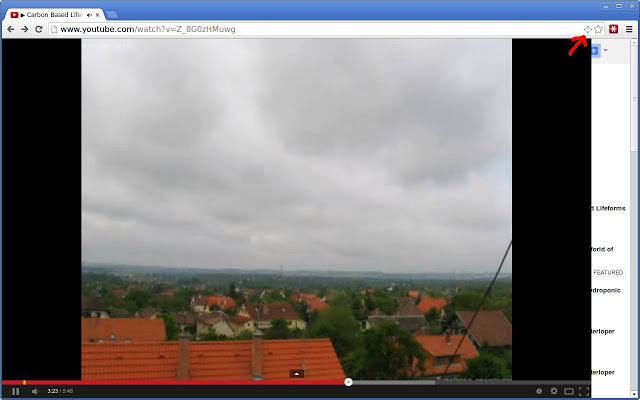 Version 1.0
– Now doesn’t cause the flash video to reload (start from scratch). The fact that it was doing this was a bug on some sites.
– Works on Flash players loaded in IFrames. It will maximize the flash object that has the largest total area. Calculation happens every time you attempt to maximize, so videos loaded later will be considered.

Maximize Flash allows you to maximize the current flash video within the tab’s size, preserving aspect ratio, without requiring the video to reload, and works on all flash videos (including ones where requiring a video reload would break it). It also supports flash videos that are playing within IFrames.